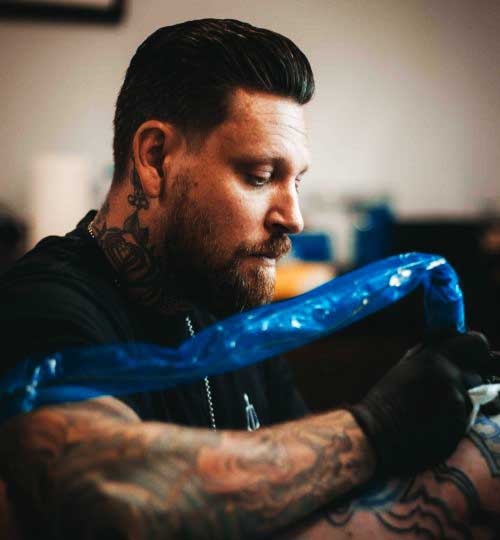 Simon Halpern began working as a tattoo artist 16 years ago, after graduating from the University of Utah. Since then, Simon has honed his craft and artistic skills by tattooing non-stop. He has been featured as a guest artist across North America, tattooing in cities, such as New York, Los Angeles, Toronto, Albuquerque, Orlando, Honolulu & in Barcelona, Spain. He is well known for his geometric and ornate pattern style of tattooing, creating a highly-desired niche in the tattoo world. His fine-line and black tattoo artwork and custom designs are praised in tattoo expos, shops, and on the street, making him one of Oahu’s most highly sought-after tattoo artists.

Some Samples of Simon’s Tattoo Work: 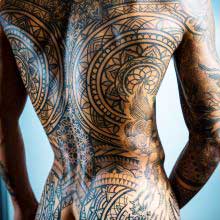 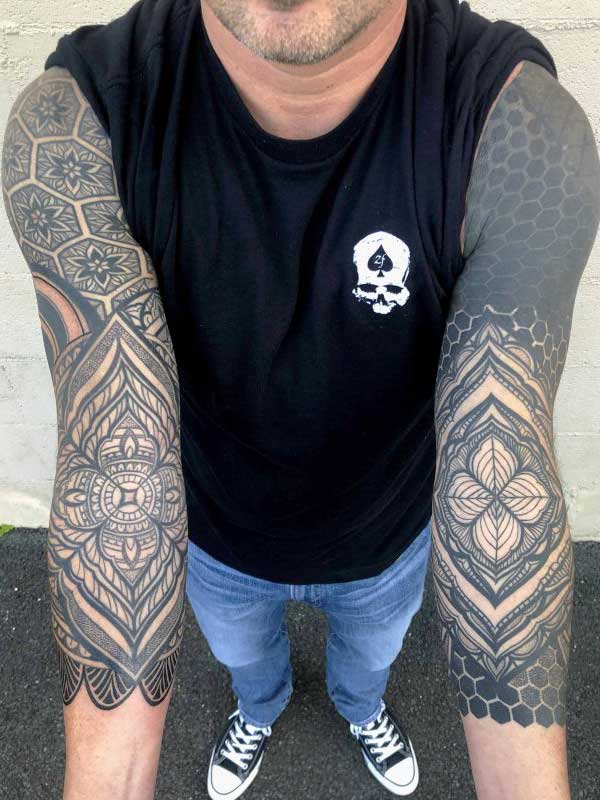 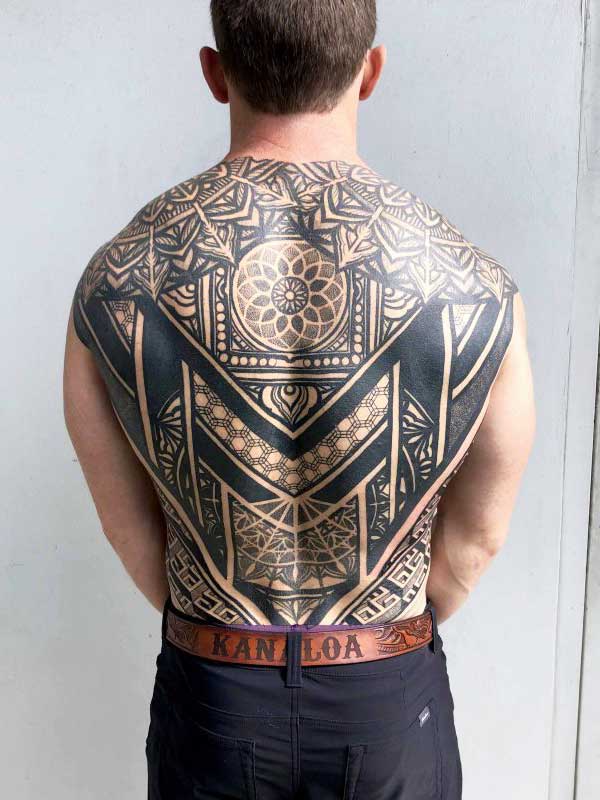 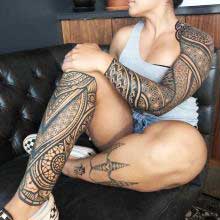 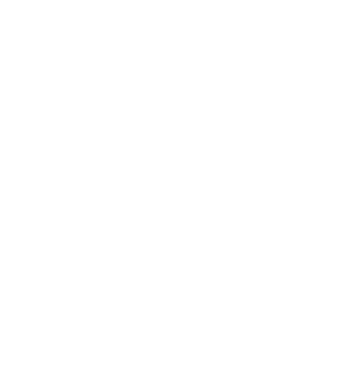 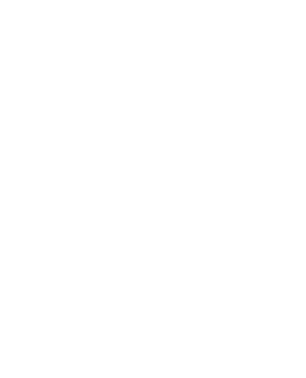